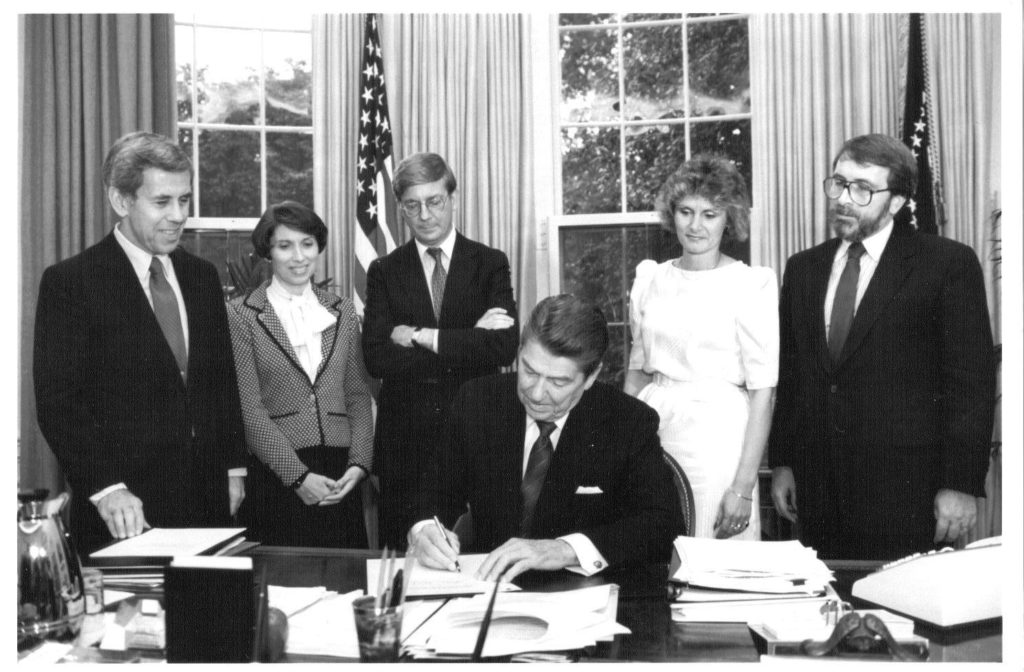 President Ronald Reagan signed a resolution proclaiming October 1984 as National Down Syndrome Month. In attendance at the resolution’s signing in the Oval Office that day, were (left to right) Senator Richard Lugar of Indiana (who introduced the resolution in the Senate); Madeleine Will, Assistant Secretary of Special Education and Rehabilitative Services; George Will, parent; NDSC Executive Director, Diane Crutcher; and Tom O’Neill, President of the NDSC. Arkansas Senator Dale Bumpers was a co-sponsor of the bill.

Thank you to our sponsors

Arkansas Down Syndrome Association promotes and enhances the overall health and well-being of people with Down syndrome and their families. 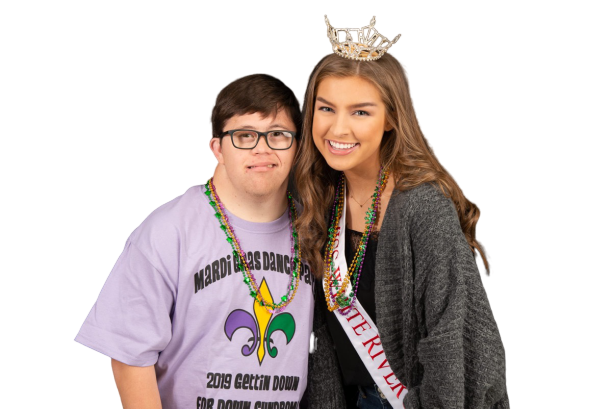 Don't miss a thing from ADSA!